Save the Bees – Buy Local Honey
“Where my bees at?”

Did you know that honey is available in a multitude of varieties? When bees visit mostly one kind of flower as they gather nectar, the honey they produce has a unique taste, aroma and color from that particular flower. Other honeys are delicious blends of floral sources.

Global Day of Action – Save the Bees!
Musical Greenpeace

In May 2014 around 1000 Greenpeace volunteers and activists in 110 cities across Europe participated in this European day of action to spotlight the crucial role of bees and other pollinators for our food and agriculture. The song “To bee or not to bee” was composed by the famous Greek band Locomondo to support the Greenpeace campaign to Save the Bees

Let’s Save the Bees
Greenpeace kids dance
We can save the bees together: Sarah Red-Laird TEDxBend

Red-Laird transformed a childhood fascination with honeybees into an impassioned career as a research scientist, educator, conservationist and revered beekeeper. From her first taste of freshly harvested honeycomb at age three, through the undergraduate research program at the University of Montana, she cultivated the art and science of beekeeping. Today, Red-Laird is based in Ashland where she educates the next generation of honeybee keepers through her Kids and Bees program and the Southern Oregon University Beekeeping Club. She also helps farmers and other land managers conserve bee habitat.

Honeybees have thrived for 50 million years, each colony 40 to 50,000 individuals coordinated in amazing harmony. So why, seven years ago, did colonies start dying en masse? Marla Spivak reveals four reasons which are interacting with tragic consequences. This is not simply a problem because bees pollinate a third of the world’s crops. Could this incredible species be holding up a mirror for us? 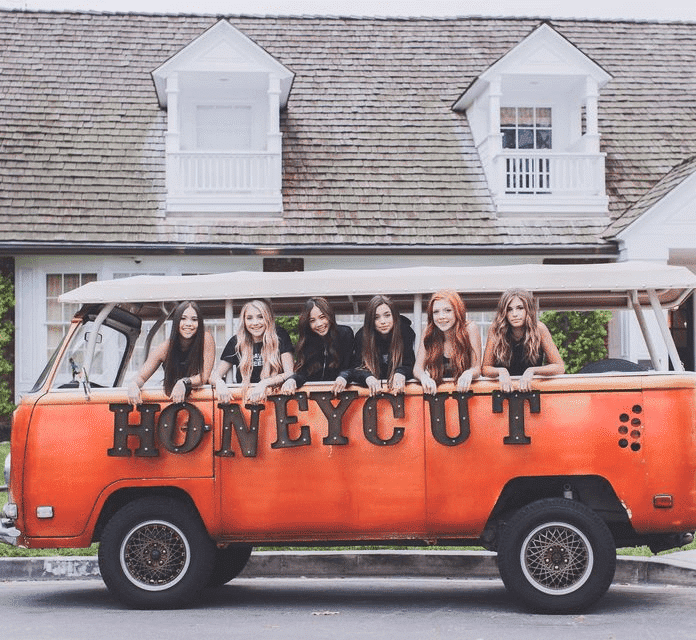 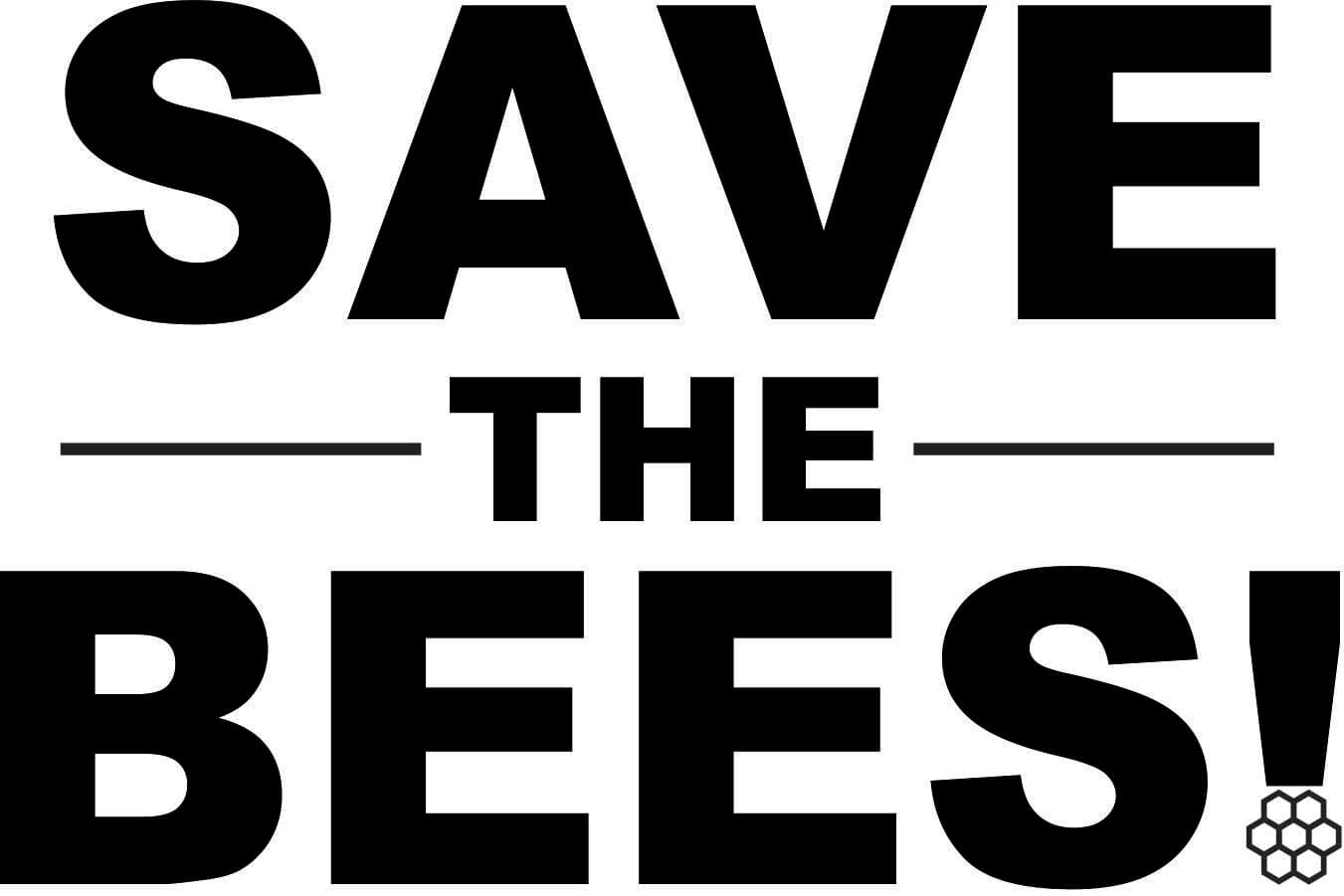